Star-Studded Fashion at the MTV VMAs

Award shows bring out the biggest stars and the best fashion, so you already know we had our popcorn ready and were tuned into MTV’s annual VMA awards Monday night! The celebs showed up and brought the fierceness to the red carpet yet again! We had several favs from the night, everyone showed up in bright and bold looks that left us all swooning!

Our girl T-Swift always brings her A-game to the Red Carpet. Her ensemble was a structured coat adorned in bold colors of blues, pinks, and golds over a hot pink beaded bodysuit. She added some extra flare to the look with black thigh-high boots. She was one of the first stars to strut across the carpet, before opening the show with a powerful two-song medley. Taylor Swift never fails to blow us away with her looks and her performances – a true queen! 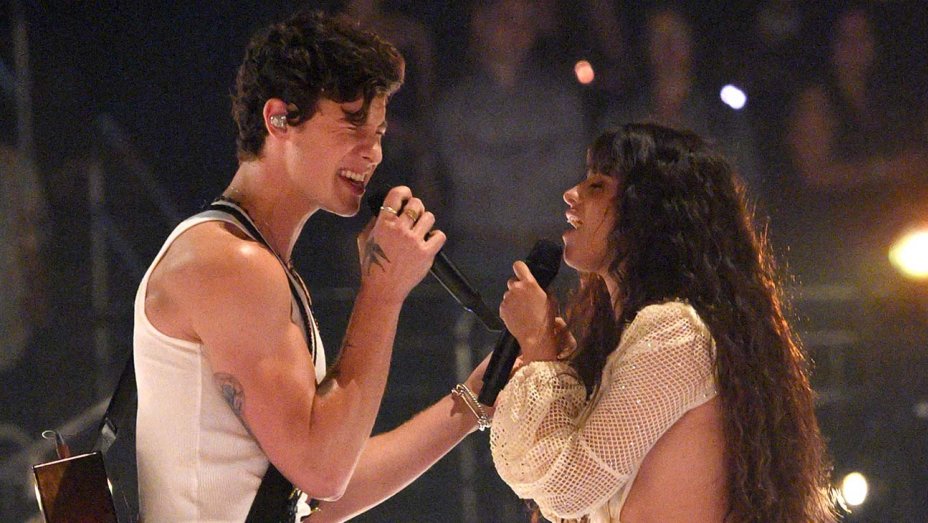 Shawn Mendes and Camila Cabello’s steamy duet of their hit Senorita left the crowd and viewers in awe! The power couple gave a passionate performance and their stage connection was undeniable. The duo now has two singles together, and we are so here for it. They absolutely killed it at the VMA’s and we cannot wait to see what is yet to come!

Another Red Carpet stunner was Bebe Rexha. She stepped out in a silver metallic look with a high neck and cap sleeves. The skirt was cut high on one side and the other was longer for an asymmetrical look. The swirling pattern and shiny silver made for a fierce VMA look! All the VMA styles were bright, bold and so fun! The stars brought out all the stops and rocked the Red Carpet, like always!